Manju warrier injured in shooting but back in three days.

Kamal haasan wife sarika thakur said she not even have 2000 rupees,

BB Jodigal will feature an elimination every week. The contestant pairs with the least scores for their performances will be evicted once a week. The final four pairs will enter the Grand finale of BB Jodigal 2 and fight for the title winner position. However, there will be a lot of suspense and following around the elimination updates every week. 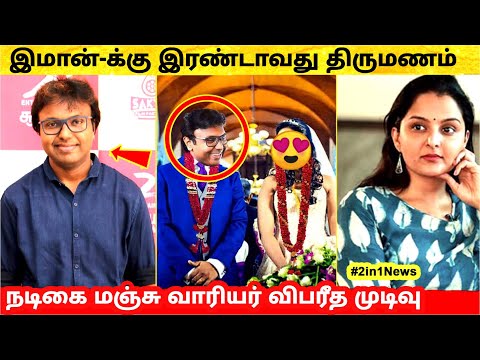