Iru Mugan is a 2016 Indian Tamil-language science fiction action film written and directed by Anand Shankar. The film stars Vikram in dual roles, Nayantara and Nithya Menen in the lead roles, while Nassar, Thambi Ramaiah, Karunkaran and Riythvika appear in supporting roles. Having gone through several changes in pre-production of cast and producers, the film began shooting in December 2015. The film was simultaneously dubbed into Telugu as Inkokkadu and was released worldwide on 8 September 2016. In 2017, it was dubbed into Hindi as International Rowdy. 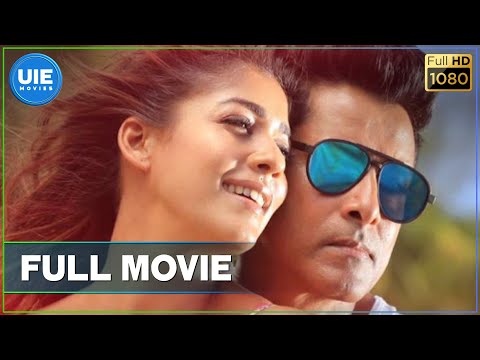